One-Shot Playhead stops at the end of the animation.

Loop The playhead continuously loops the animation from the start point to the endpoint.

Work Area The work area is used to define the playback area of an animation. Work areas are an easy way to focus on a small portion of a larger animation.

Located to the right of the playback select, the Timeline Options show you the current time, duration, playback speed, and snap keys options.

Current The current position of the playhead.

Duration The total length of the timeline.

Playback Speed The speed at which the animation should play. The default speed is 1x. Negative values cause the animation to play backward.

Snap Keys The interval at which keys can be placed on the Timeline. By default, keys can be set at a subdivision of 60 for each second.

Pan You can also use the same pan shortcuts as the stage to pan the Timeline (right-click and drag, or hold spacebar and drag). 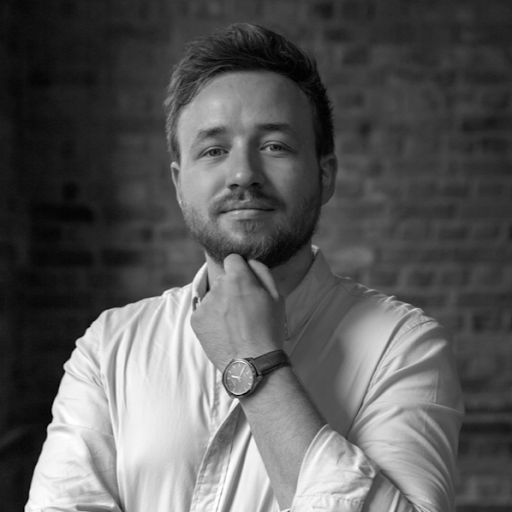